Executive council of the SEC

After recall of the transfer of the SEC of Venice to the European University Institute of Florence (its archives) and Pescia (its seat), the Council was informed of the opening of a “house of the SEC” with Pescia around May/June 2017, thanks to the financing of the Collodi Foundation.

From the start and all during the meeting President Margiotta insisted on the absolute necessity to start again the SEC because currently it lost any influence.

The following amounts of contributions are proposed : 25 euros for the young people ; 50 for the individual members ; 500 or more for the legal people.

The SEC mainly audited its debts with respect to the commune of Venice but starts again to zero on the financial plan.

3. Modification of the Statutes

The modification of the Statutes is essential inter alia

The National centres will inform of possible proposals for amendments to the Statute by next September.

4. Renewal of the composition of the Executive council

The names of several members of the Council, absent since years will be removed list. New members, by ex Michèle Favreau for the French Center, are quoted subject to approval by next AG.

The creation of a European School of the food-growing policy :

At the same ends of formation could be proposed :

– the creation of a Master degree of policy food-growing

Finally the European Institute would have offered its support to the resumption of Summer School.

A new Director would have been found in the person of Professor Enrico Letta, former Prime Minister and currently science teacher policies in Paris.

An agreement was profiled on the following points relating to the review To understand :

The resumption of the publication To understand is a priority for the legibility of the Company.

The National centres are invited to propose names for the Scientific advice of the review.

7. Web site of the SEC international

It is in the course of reorganization

The National centres are invited to send by September the list of their up to date members of contribution and their address email (of internal use). They will seek to recruit new members.

It appears important to diffuse classics of the food-growing policy at a rate of some titles a year. The Centers, in co-operation with the editors, are invited to make by September proposals of titles and editors.

The tradition of handing-over of a price of the SEC could be taken again but in a different spirit less to honour an intellectual or a recognized artist but to encourage a person engaged to defend and illustrate by its work, the policy food-growing.

– the choice of the member elect would be carried out, after one or two selections, by a Committee, in co-operation with editors (publicity of the work to the load as of editors ; respect of the parity of kind etc).

Next AG should be held at spring 2017 and be a strong event likely to start again the SEC. Its topic to be finalized in last analysis by the Office (General secretary President and Defect Presidents) could be :

The spirit of the democracy

Challenges and future prospects for the democracy for Europe and the world.

The following proposals for a place were advanced : Berlin ; Florence

President Margiotta insisted on the fact that the success of this AG would depend on the implication of all.

Exposed on the democracy

The Executive council heard on Saturday, June 18 morning the talks of MM Giuseppe Goisis and Michael Schäfer on the future of the democracy, probable subject of next AG. The texts of these talks will be forwarded by their authors to the international Secretariat for their diffusion. 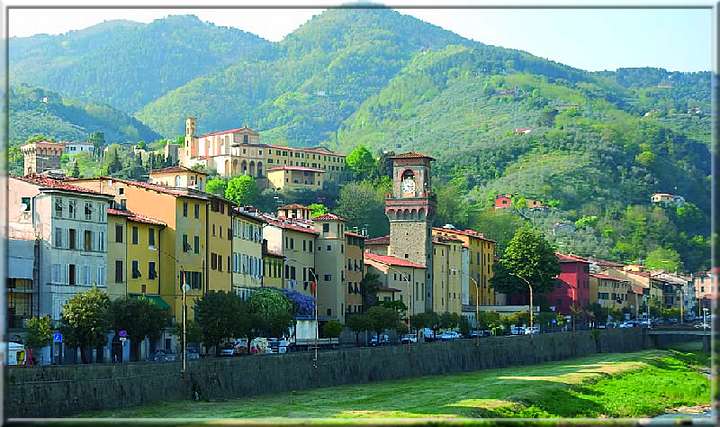