Summary of the meeting

At the conclusion of the deliberations, the attending members agreed on :

Structure of the French Center

Financing of the Center

NB the possibility of an international financial contribution of the Center with the SEC is considered.

Diffusion of work and widening of the audience

Projects for 2009 and beyond 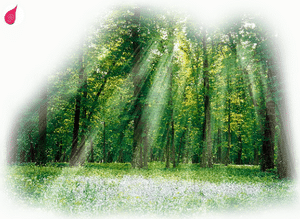 Proposals for conferences for the first six-month period 2009