that to learn from their experiment.

Summary of the conference of professor Pierre Salama 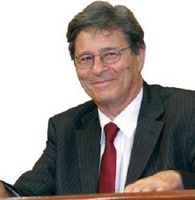 What to learn from the emerging countries of South America, Argentina, Brazil, Colombia and Mexico ? Such is the subject of the Conference of Mr. SALAMA given on March 23rd, 2013.

Emergent these countries are it without question ; they display a whole a relatively high growth rate of 2.5 %, are characterized by a reduction of the inequalities and poverty. However the social rise remains reduced (restricted makes some the only footballers, with the singers of variety, the policies and the gangsters).

This economic emergence thus should be moderated. If there is less of the poor in Brazil, if the minimum wage were increased, one counts also more billionaires. The government of Lula profited from the boom of the raw materials. One thus attends a privatization of the economy which rests primarily on raw material exports. The economy also profits from the rise of interest rates which attract the investments.

Mexico as for him “benefits” from the erection of the frontier wall between the two countries because once in the United States, the immigrants there remain and send very important sums to their families.

Among the really worrying points as of these economies, Mr. SALAMA underlines the low level of the savings contrary to China, the low work productivity and the fall of the added-value (the bursting of the chain of the values), increasing disindustrialization, the regressive taxation, the increase in violence until the “féminicide”, the “short termism” suitable for the ultraliberalism.

To rectify this situation Professeur SALAMA evokes triples it required of a true interior market between these countries, of an D-industrialisation and a tax reform of great width. 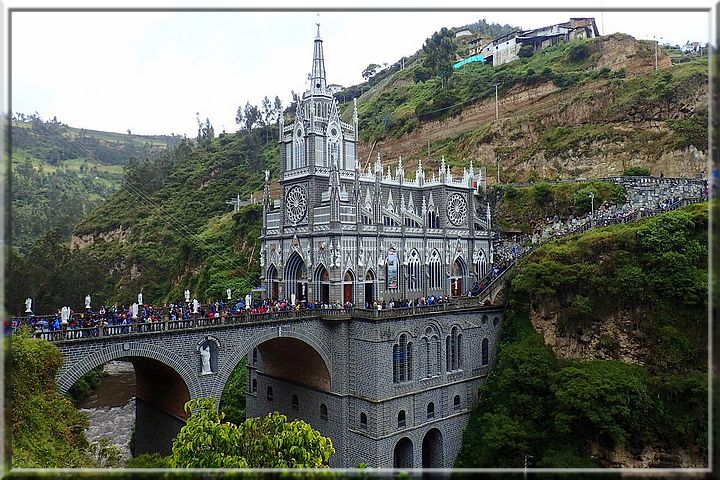